I could either watch it happen or be a part of it.

What is Humanoid Robot ?

Humanoid robots are professional service robots built to mimic human motion and interaction. Like all service robots, they provide value by automating tasks in a way that leads to cost-savings and productivity.

Humanoid robots are being used in the inspection, maintenance and disaster response at power plants to relieve human workers of laborious and dangerous tasks. Other diverse applications include acting as a guide and interacting with customers in the role of receptionist. There’s a wide range of tasks a humanoid robot can automate, from dangerous rescues to compassionate care. The ways in which these robots are deployed are constantly expanding.

Dozo is a humanoid robot, constructed out of 3D printable plastic body components, and controlled by Arduino microcontrollers. The project is a platform for development and robot learning. On this basis and through this concept there were developed different iterations.

Dozo is able to perceive sound, see, speak and move independently. The robot is able to identify its environment and through micro-cameras in some projects recognize voice commands that are issued by the owner. It features different touch sensors, PIR and 3 dimensional, in addition, the Kinect allows Dozo to see and analyze the 3-dimensional space of the robot’s environment.

The most ambitious is the artificial recognition programs because the robot incorporates on its single platform a micro-camera, sensors and operating motion system, and the ability to connect to any computer. 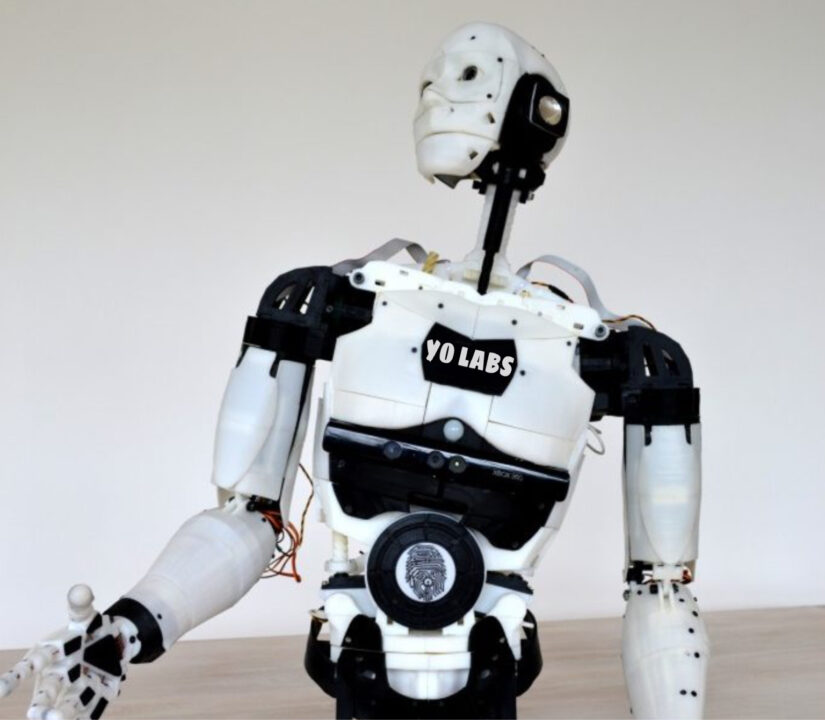