In the past week, we significantly worked on Up The Garden Path and Tidy Up The Toys. As I said in the previous blog, Vidyut, our other team member, is in charge of Up The Garden Path, I’m in charge of Tidy Up The Toys while Sid, our pro builder, is in charge of Feed The Fish. For Up the Garden Path, Vidyut made a replica of the track at his home which will be used to test all further codes regarding this task . We are now using Arduino for our tasks and will later move on to Raspberry Pi once we accurately get a base time in Arduino (the real reason why we are using Arduino: two of our Pi got fried L). Vidyut has also made changes to the algorithm to make it faster and more accurate. Later, we will use camera and audio commands for this task. Below are pictures of the robot for this task and the new track. 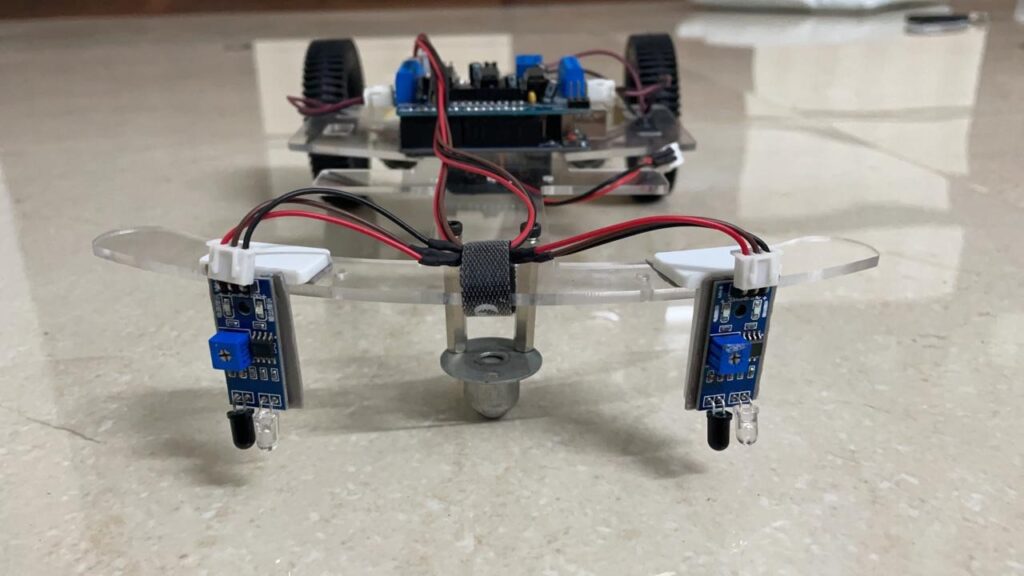 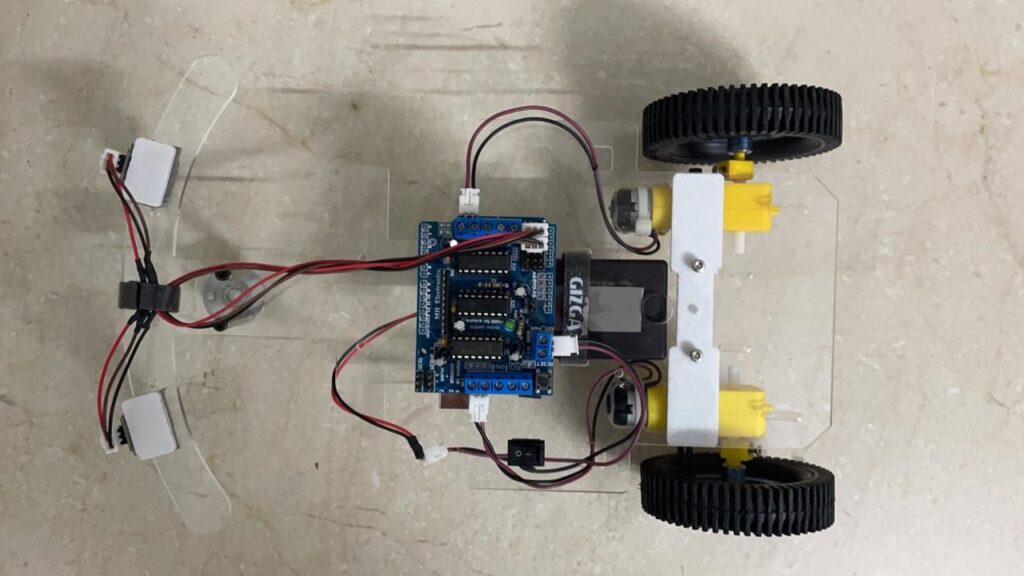 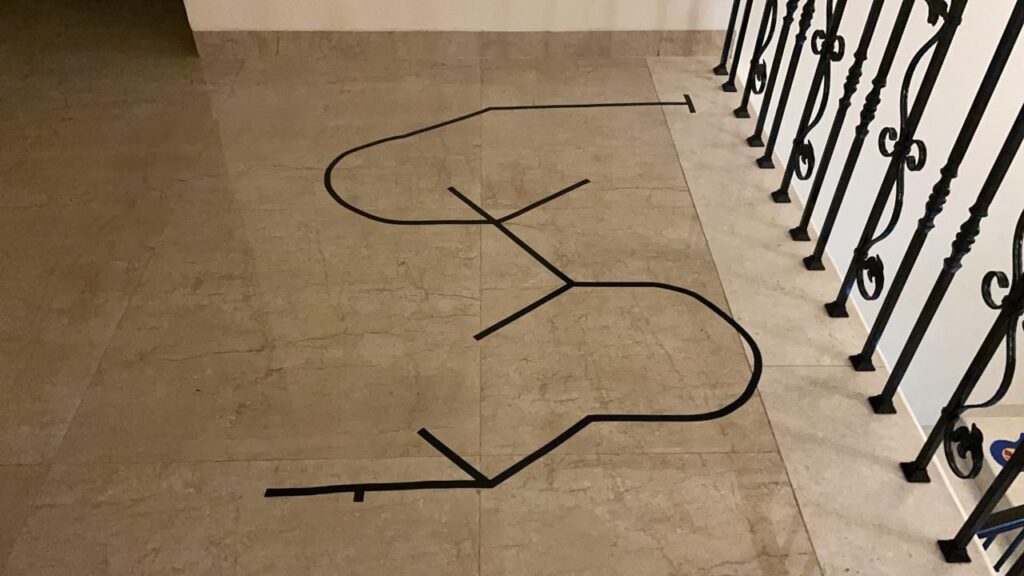 As for Tidy Up the Toys, we are having SERIOUS issues with our cameras. My camera, when connected to the pi, didn’t work for some reason. So I went to Rahul sir’s house and took his camera. Even that didn’t work. So our goal for this week is to figure out the problem with the cameras. Since my pi is new, I checked whether the servo motors and ultrasonic sensors were functioning, and they at least worked. I’m pretty sure that by next week, or actually by the time I write the next blog, this issue should be resolved and we should have made our line follower robot detect the line using camera and for Tidy Up The Toys, we should be able to detect the blocks using the camera.